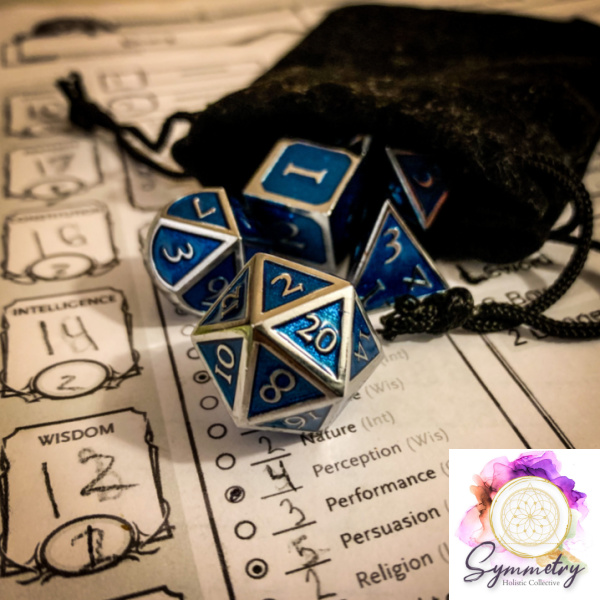 THIS IS AN IN-PERSON EVENT, not virtual.

Enjoy a spirited game of D&D and your choice of freshly brewed tea from The Witchwood Teahouse.

“The Kingdom of Cyre was consumed by The Mourning four years ago, ending one – hundred years of war in Khorvaire. Since then, bands of fool-hardy adventurers have pierced the towering mists that swirl along the border of the former kingdom looking to retrieve lost treasures, old birthrights, family heirlooms, and the secrets of House Cannith. Far fewer have returned to tell of what lies beyond, and most that have swore never to return to that cursed land.

The party is approached by a messenger bearing a message containing a task with a not-so-simple solution. A powerful, but mysterious benefactor has chosen the adventurers to investigate and get to the bottom of a mystery in the Mournlands.

Players of all skill levels are welcome. The 5th Edition D&D basic rule books and necessary sourcebooks will be available at the table, though players are welcome, and encouraged, to bring their own to the game. All players should have a full set of polyhedral dice which are available from most local hobby shops, book stores, and Amazon.com. A pen or pencil (there will be a limited number available at the table) and a small notebook would be useful though not absolutely necessary.

The campaign will begin with a “Game Zero” where characters will be created and an introductory adventure will be played to introduce players to the campaign world and to help familiarize new players with the rules. Role-playing will be highly encouraged!

About your Dungeon Master

James Gallagher is an experienced table-top role-playing gamer, having started playing Dungeons & Dragons around 1980 and began running games as a DM soon afterward. He has created entire worlds and run campaigns spanning over a decade for friends and convention-goers over the years of playing. Besides D&D, he’s been known to play and GM other games like World of Darkness (including a 20-year, cross-game chronicle), Warhammer Fantasy Roleplay, Villains & Vigilantes, and Shadowrun.

Beyond the Pale” is a Fifth Edition D&D Campaign set in the world of Eberron, using the Eberron: Rising from the Last War sourcebook available at most local booksellers, hobby shops, and Amazon.com. 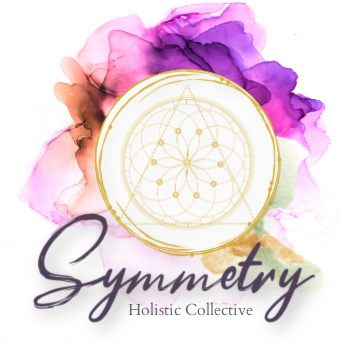 Enjoy a full spectrum of self-care as you drink to the benefit of hormone balance and relief from common female ailments related to our cycles.

Feminine Cycle Menses Tea helps the body before and after menstruation to help prepare, recover, and balance the body.
Sacred Cycle is intended for enjoyment during menstruation.